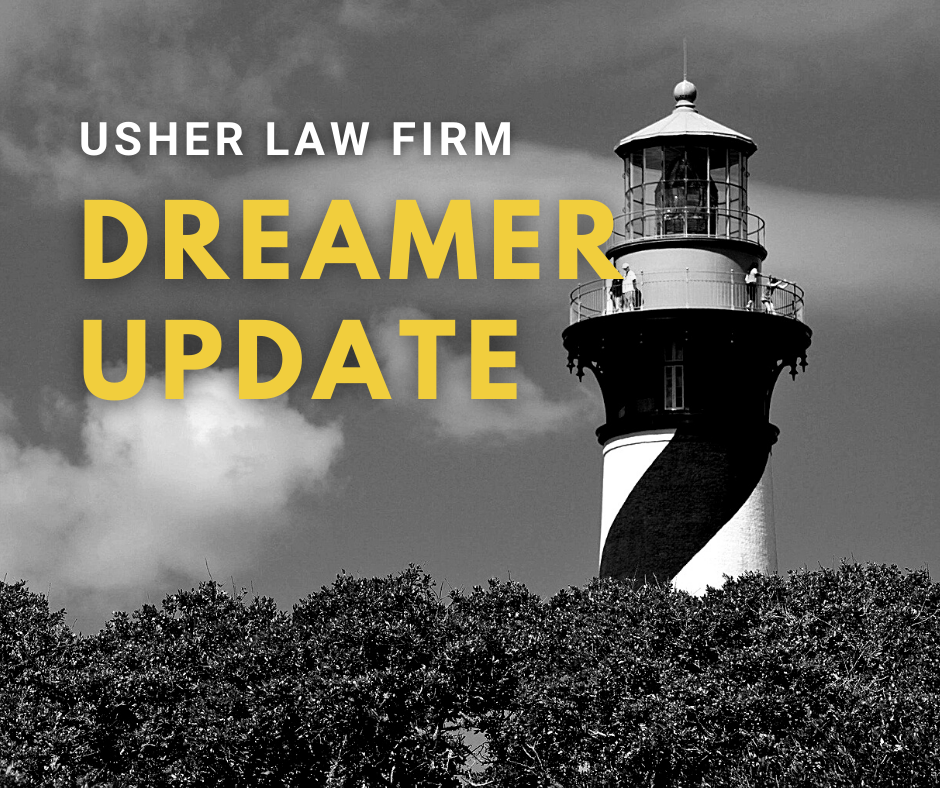 The House of Representatives yesterday passed a bill that would create a pathway to citizenship for Dreamers. The Dream and promise Act would provide certainty to undocumented people who came to the U.S. before the age of 19. Instead of being subject to various policy changes with DACA, this offers permanency. The bill would also allow those with TPS to apply for citizenship.

The bill, which could potentially help an estimated 4.5 million people attain citizenship, will now need Senate approval. With an evenly divided Senate, and given the unfortunate timing with the current border issue, it will be challenging to get Senate approval. Although it appears that the majority of Americans favor the proposed reform, it seems the difficulty in reaching an agreement is border security. As proof of this, a Republican immigration package was introduced a couple of days ago which also offered citizenship to Dreamers……… but it was conditioned upon border security enforcement prior to implementation.

While it is encouraging there appears to be a consensus that Dreamers need help, my concern is the focus on the current border surge will prove too divisive.

FLORIDA IMMIGRATION & FRANCHISE ATTORNEY Experience Matters John Usher's interest as a Florida Immigration & Franchise attorney is helping people. He has 30 years of success in business. Attorney John Usher makes sense of the complex immigration laws as they relate to your special situation. Y...

Thank you for contacting us. We will get back to you shortly.

Please complete all required fields below.

Although based in Florida, Usher Law Firm, P.A. serves clients worldwide and helps with franchise and immigration matters in all 50 states.

At Usher Law Firm, you can count on caring, personal service.
**A minimal scheduling fee may apply to some cases