For Employees of The USCIS: The Sky is Not Falling

The sky is not falling after all according to USCIS.

Yesterday the immigration agency, USCIS, declared they were canceling their plan to lay off 13,000 of its employees at the end of this month. In May of this year, the agency projected its revenues would be 61% short of its projected revenue. Now the projection is they will be 4% short of projected revenue for their fiscal. So after unsuccessfully lobbying Congress the last couple of months for a 1.2 billion dollar budget infusion, USCIS has discovered there budget is sufficient.

This is good news for immigration applicants as, presumably, near-term processing will not be subject to additional delays. 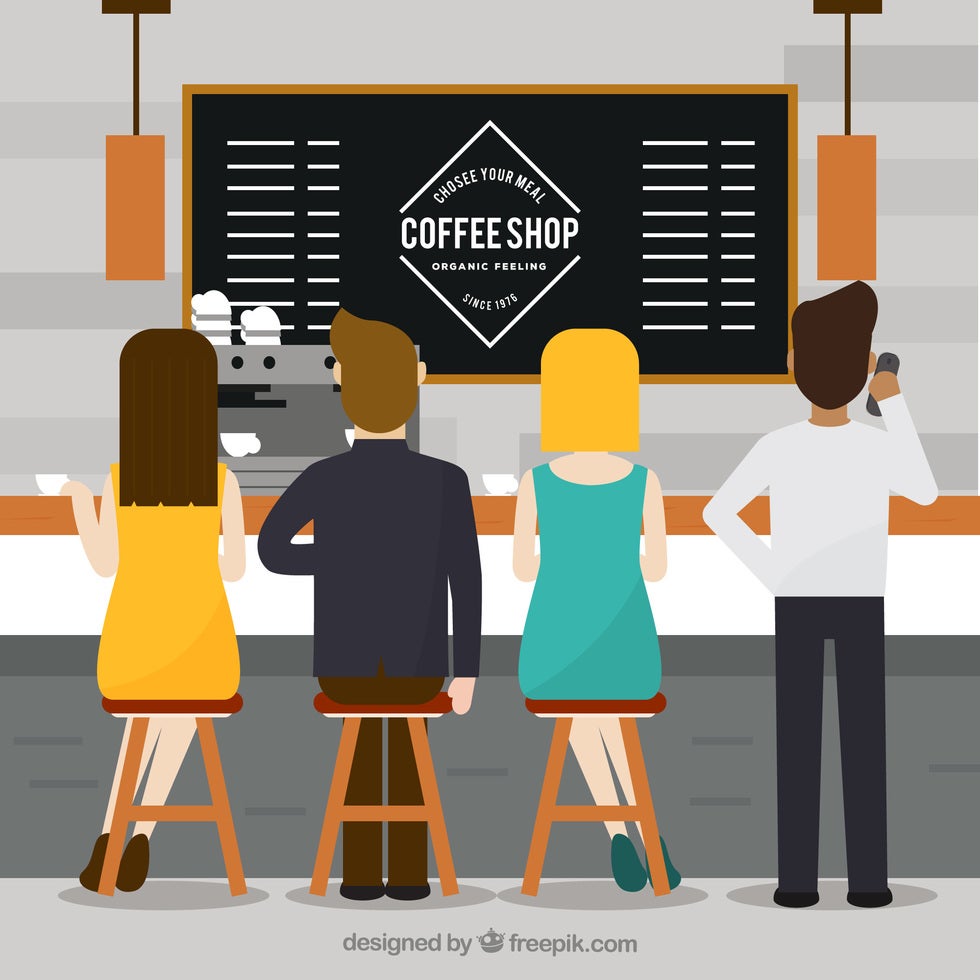 FLORIDA IMMIGRATION & FRANCHISE ATTORNEY Experience Matters John Usher's interest as a Florida Immigration & Franchise attorney is helping people. He has 30 years of success in business. Attorney John Usher makes sense of the complex immigration laws as they relate to your special situation. Y...

Thank you for contacting us. We will get back to you shortly.

Please complete all required fields below.

Although based in Florida, Usher Law Firm, P.A. serves clients worldwide and helps with franchise and immigration matters in all 50 states.

At Usher Law Firm, you can count on caring, personal service.
**A minimal scheduling fee may apply to some cases